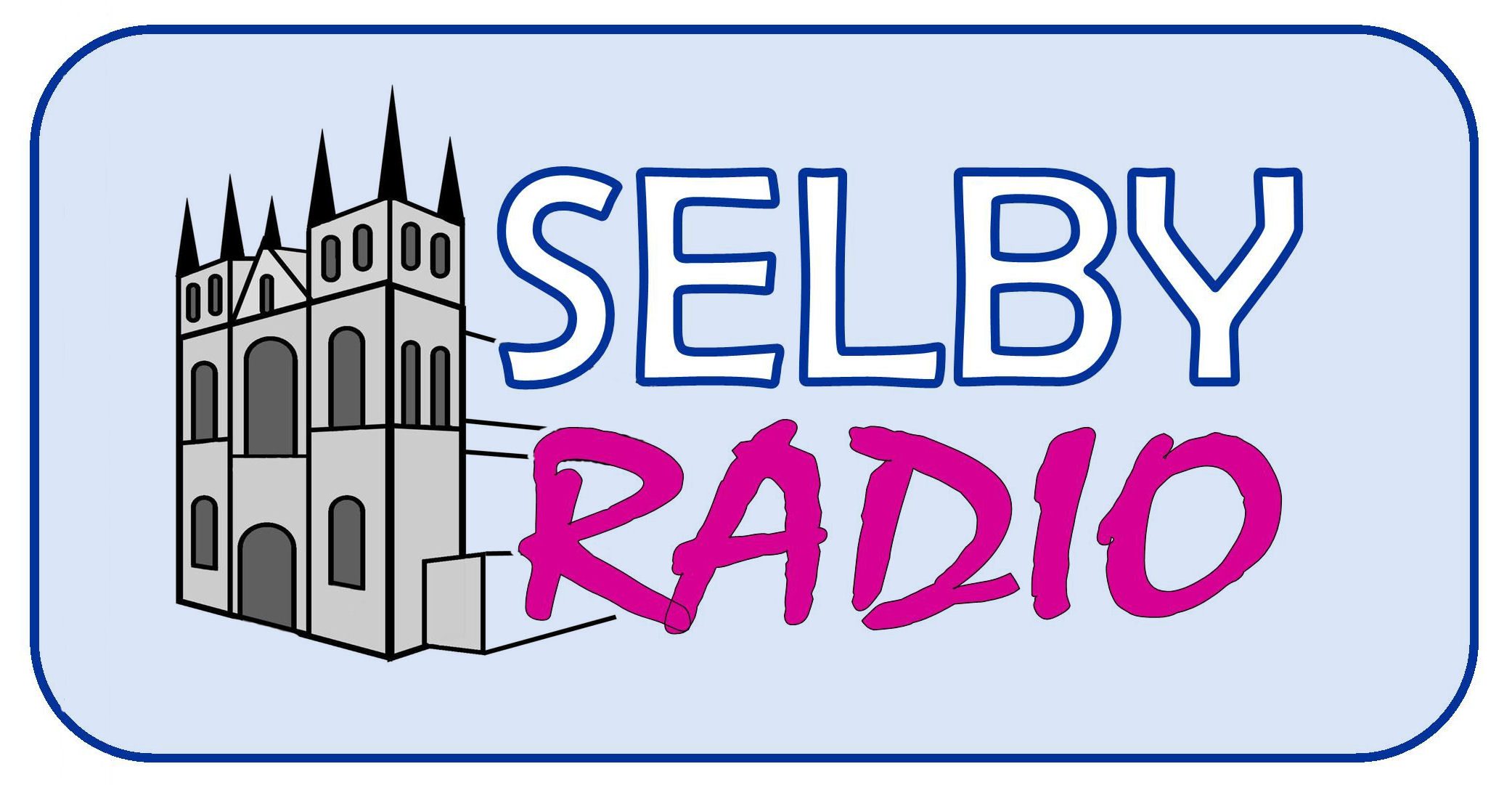 Giselle Kiddy a driver at Arriva Selby has helped organise a video of herself and her work colleagues doing the Jerusalema dance challenge.

She has posted it on YouTube and as far as she knows they are the first bus depot to do it in England (She’s only found others in Germany & Ireland.) They have done the video all along the 415 route from Selby to York & tried to highlight our lovely home town & the city of York.

What is the Jerusalema Challenge?

Simply put, the Jerusalema challenge is a dance.

Those taking up the challenge perform a dance reel to the song Jerusalema, a gospel-influenced house song by South African producer  Master KG and performed by singer-songwriter Nomcebo.

They then upload a video of their dance to social media and tag their friends, family or co-workers to challenge them to do the dance next.

What language is the Jerusalema song in?

While the song is in the Zulu language, it has become popular across the globe– music is the universal language, after all.It has reached the number one spot in the charts in multiple European countries including Belgium, Netherlands and Switzerland, and sat comfortably in the top 10 of countless other countries.

Who started the Jerusalema Challenge?

The dance trend began in February of last year, when Fenómenos do Semba, a group in Angola, south-west Africa, recorded themselves dancing to the song while eating and without dropping their plates.

The impressive dance started going viral almost immediately, before exploding into the mainstream of the  western world in early 2021– but most people still copy the moves seen in Fenómenos do Semba’s original video.

What other countries have done the Jerusalema Challenge?

At this stage, a better question might be which countries have not done the Jerusalema Challenge.

Famous Jerusalema efforts have come from all over the world, starting on the continent of Africa and spreading to Vietnam, Switzerland, Ireland, Austria, Morocco– even Israel’s Jerusalem itself.

What is the most famous Jerusalema challenge?

Maybe we’re being biased here– but apart from the original, we would say the most famous Jerusalema challenge is the one from the Irish police force, the Gardaí.

The Garda Jerusalema Challenge exploded into viral status almost immediately upon being uploaded to social media, and appeared on websites, newspapers and even the national news for days afterwards.

The famous Garda Jerusalema attempt was even reported in international outlets outside of the Republic.

The Swiss Police, who had initially challenged the Gardaí to try and beat their Jerusalema dance, even admitted defeat– later hanging an Irish tricolour out the window of the police building

Who else in Ireland has tried the Jerusalema Challenge?

The Garda attempt at the Jerusalema dance inspired countless other individuals, businesses, and communities in Ireland into having a go at the challenge.

Who else in Ireland has tried the Jerusalema Challenge?
The Garda attempt at the Jerusalema dance inspired countless other individuals, businesses, and communities in Ireland into having a go at the challenge.

The very next day after Gardaí uploaded their video, staff at a nursing home in Ireland also danced their way through the Jerusalema Challenge, and urged others to get involved.

Ireland’s front line workers appeared on the national Late Late Show with a TV performance of the viral dance routine.

And, most recently, the Dingle Coast Guard blew audiences away with their brilliant attempt at the Jerusalema Challenge.

Firstly, find someone to perform the dance reel with you– preferably your family or someone in your ‘bubble’ to stick with Covid-19 regulations.

Then, learn the steps and record yourselves performing the dance. It really is that simple– there’s even a tutorial for the steps on Youtube, which you can find here.

While the Jerusalema Challenge is really just as simple as recording yourself dancing, don’t be afraid to get creative with it (within the Covid rules in your area, of course)– that’s what makes all the best dances so famous.

The Gardaí showcased some of Ireland’s most famous scenery, the original Fenómenos do Semba held on to their dinner plates the whole time– have fun with it.

Finally, upload your Jerusalema dance video to social media, using the tag #JerusalemaChallenge and tag your friends or family; dare them to take up the challenge next!

How to get your Google Smart Speaker to work 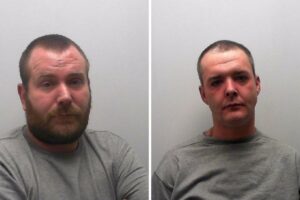 Two men have been jailed for a total of 29 years for the “degrading and humiliating” gang rape of a teenage girl in North Yorkshire. Daniel John Holroyd, 32, and 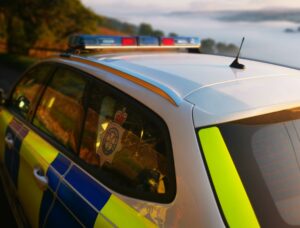 Officers searching for the missing 72 year old woman from Selby have unfortunately now recovered a body. Police would like to thank everyone who shared the appeal to find her. 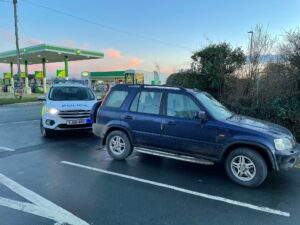 Two men have today been fined hundreds of pounds after being caught hare coursing in North Yorkshire.

On the afternoon of Saturday 23 January 2021, a vigilant member of the public called police to report that poachers were chasing hares with a dog in a field near 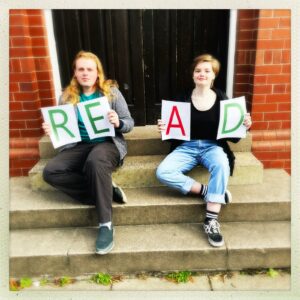 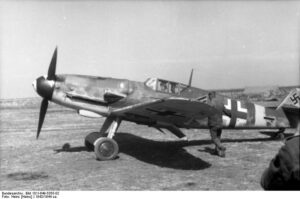 On Thursday 22 July at 11:45am Humberside Police responded to reports that an unexploded WW2 bomb had been found at a new housing development on Rawcliffe Road, Goole, just off 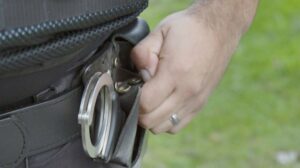 Thank you to everyone who shared the appeal to find wanted man James Sebastion Thomas from Selby. He has now been arrested and is in police custody.